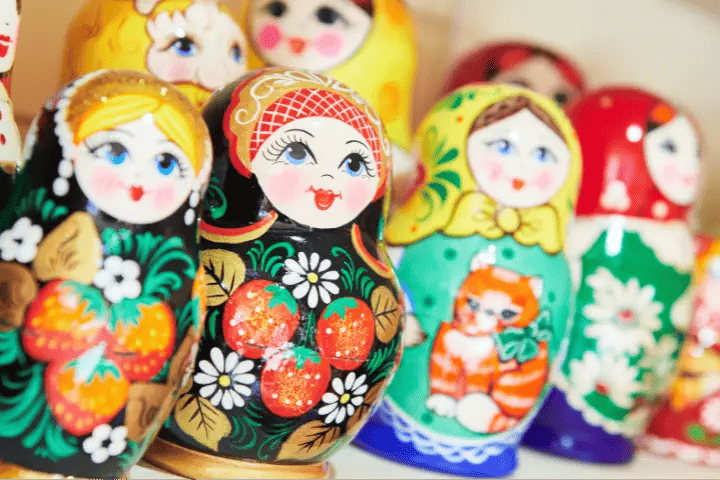 There have been a lot of different toys available in the market, but still, people are inspired by the cabbage patch dolls produced in 1983. These dolls were popular and high in demand at that time as well as today.

Coleco Industries first manufactured the cabbage patch dolls in 1982, having plastic heads. These dolls had a unique design with different combinations of hair, body, eye shapes, and expressions.

It was a trendy kid’s toy in the market in the 1980s. It got inspired by the little people dolls sold by Xavier Robert . It is one of the oldest doll franchises in the US.

In this article, let us further look at,

When Xavier Robert started making these cabbage patch dolls using his skills, he named them little people and had plans to sell them worldwide. You can quickly get to know if he makes the doll if you find his sign at the back of the doll. It will be rare and valuable.

Later the little people became famous. They started adopting them rather than selling them in doll hospitals. This included the adoption and birth certificate in the package. He sold a lot of his little people dolls.

Later he rebranded the little people as cabbage patch kids before partnering with a toy manufacturer, Coleco Industries.

So if you ever find the doll that is soft and comes with all the paperwork, it may be valuable. And if you find the signature of Xavier Robert, it will be rare and worth it.

But since these dolls’ demand was higher, Coleco found it difficult to manufacture and keep up with the orders.

Hasbro took over the manufacturing of cabbage patch dolls in 1989 and made the dolls 14-inches tall.

The Mattel company started producing the cabbage patch dolls and kept them smaller to 14-inches.

Later, Toys “R” Us produced the cabbage patch kids and kept it 18-inch and 20-inch.

In 2015, the official license was wicked cool toys, but still, the 14-inch dolls have unique features and adaptability.

What Is The Rarest Cabbage Patch Doll?

All the cabbage patch dolls had a unique design and were not made equal. However, all the dolls were valuable and were worth around $20 to $40.

The 1985 Teresa Ann is the rarest cabbage patch doll having green eyes and dimples on the cheek. It has a soft body with a pink dress. It was sold for $2000 on eBay. It was the most valuable cabbage patch doll.

There was a twin set doll signed by Xavier Robert that is most valuable and rare. If you have this twin set today, it is worth $3500.

The Anne Greta doll with red hair is one of the most popular dolls people like to have. If you find this doll with a pacifier, it will be worth $800 today. It will be more valuable if you have the doll’s birth certificate and other paperwork. However, its condition will also determine its value.

If you like collecting cabbage patch dolls, you are going to love this doll. The hairs of this doll are different and unique.

Are All Cabbage Patch Dolls Unique?

Yes, all the cabbage patch dolls have unique designs and features. They had different heads, eye shapes, hairs and were of different color combinations. Their clothing made them look different and unique.

Why Were Cabbage Patch Dolls Discontinued?

In the 90s, the cabbage patch dolls were discontinued because they were found eating children’s hair. The Mattel compnay produced snacktime patch doll with a motorized mouth. These dolls were made to munch plastics.

But do you know what the actual problem is? When the doll starts eating, it does not stop, and it does not even have any button to switch it off. And this chewing habit sometimes eats the child’s hairs or fingers which is dangerous. So this was the main reason for discontinuing the snacktime line patch dolls at that time.

When Were Cabbage Patch Dolls Most Popular?

These dolls were usually made of plastic heads, yarn hair, and fabric bodies. So you know what made them famous? They were huggable and had a unique design, and you can adapt with all the paperwork and birth certificate.

How Do You Clean The Doll Hairs?

How Do I Know If I Have Real Cabbage Patch Doll?

So Why Do Cabbage Patch Dolls Smell Good?

The industrial rags present inside the doll have an oily smell. But some dolls gave a sweet, powdery smell. Each cabbage patch doll has a unique design and features. Their different clothing styles made them different from one another.