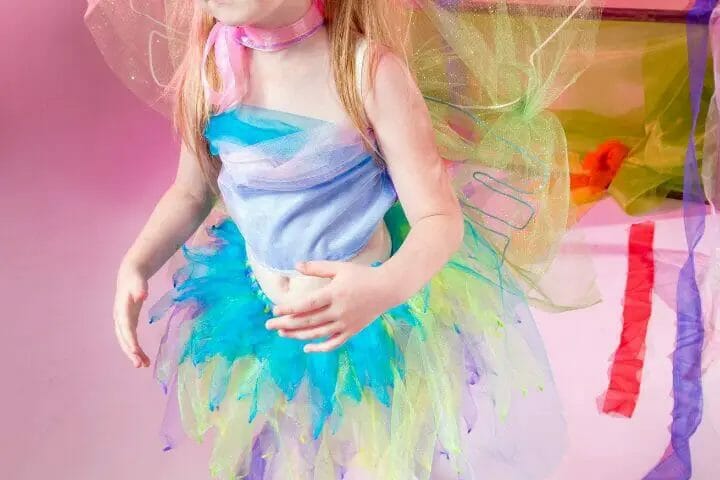 I go to the library and love to read the Magic Attic club book series every summer. The 18-inch magic dolls featured the characters of the Magic Attic books and were competing with American dolls in the mid-90s.

Kids loved to play with these dolls, and adults wanted them as collectibles. These dolls were manufactured in the year 1994 and were sold in high numbers in the market. The clothes and the accessories which the dolls used to wear attracted a lot of kids, and they also started wearing such clothes at that time.

You may rarely find Magic Attic dolls in any antique stores in limited quantity at a high price.

This article discusses more Magic Attic dolls in this write-up. So, continue reading this article for more information.

What Are Magic Attic Dolls?

They are slim body dolls with fixed eyes. Their hairs are wigs, so you need a wig brush to maintain the dolls. The faces of Magic Attic dolls were designed by Robert Tonner, a renowned doll designer. These dolls were manufactured in the year 1994 and sold for 12-13 years. Unfortunately, the company had to shut down the manufacturing of the Magic Attic dolls in the year 2007.

The story behind these dolls is that a group of girls found an attic in an old trunk with so many beautiful clothes like the ball gown, princess gowns, and different sports activities like horse riding, gymnastics, and skating. Those girls also found a mirror, but they did not know that it was a magic mirror.

When they put on those clothes and looked in the mirror, they went into the World of adventure. The mirror transported those girls into any place they imagined. These girls formed the Magic Attic club and decided to share all the secrets of adventure with others. Most of the doll characters come from the book, along with outfits and accessories.

What Happened To Magic Attic Dolls?

In 1994 Georgetown distributed the first Magic Attic club catalog to the market, featuring three dolls, i.e., Megan, Heather, and Alison. Those three dolls had the same face sculpt and were wearing a dress designed by Tonner.

At that time, the company sold these at $59, but the storybook was not released. The catalog lists the book Secret of Mirror by Elizabeth Kelly. The test marketing was successful, but the company made several changes to the outfit and different accessories.

In 1995, when Georgetown solicited the writers for the upcoming project on Magic Attic dolls, Sheri Cooper Sinykin came to light and wrote Secret of the Attic. He included a new character named Keisha. The doll was introduced to the market with her bedroom collection, holiday dress, and three adventure sets like other dolls. The company still sold these dolls at $59, but the doll hospital rate increased from $10 to $15.

In 1996 Georgetown sold to L.L Knickerbocker company, California. Sheri Cooper Sinykin wrote a new book, Trapped beyond the Magic Attic, in which he includes a new character Rose. The rose doll had a new face sculpted by Tonner and two more adventure sets, a bedroom collection, and a holiday outfit.

The other four dolls adventure sets increased from three to five. Knickerbocker started selling the dolls both through retailers as well as digital marketing. The price of the Magic Attic dolls was increased from $59 to $69.The company changed the boxes to purple color, and that was in use till the year 2001.

In 1998 Knickerbocker, the Magic Attic dolls, got new camp outfits and various other accessories like camp pajamas, cots, and volleyball sets. Knicker introduced a stuffed bear to the bedroom collection of the dolls. The company sold the dolls for $140, and the company was giving 10 percent off on online orders.

Knickerbocker was facing financial problems in the year 1998, and it continued even in the year 1999. There were changes in the quality of the catalogs. The fee of the doll hospital increased to $20.A new adventure set was released only for Megan’s attic doll in the year 1999.

In 2000, no adventure sets were released, and some existing dolls were discontinued from the market. Another new thing, the baby Magic Attic club, came to market and various accessories like a diaper, baby carrier, and feeding set. But these dolls did not last for a longer period in the market.

In summer 2001, a new adventure set was released and a new book, Jewel of sea cruise. Again in winter 2001, the company released winter fashion along with starter outfits and various accessories for all the dolls. Keisha’s hairstyle was changed and included a lot of braids. A new doll, Chole, was introduced but had Asian sculpt, which many fans did not like. The company introduced no new books in winter 2001. So Choles’ character was unknown to fans.

There were even rumors that Knickerbocker was trying to sell the Magic Attic club to Tonner because of financial problems, but it was not so in reality. The company started selling dolls at 80 percent off to the customers.

Finally, in October 2001, the company of Knickerbocker was handed over to Brian Blosil, who was the husband of renowned actress Marie Osmond.

In the year 2002, neither any dolls nor any adventure sets were released by the company.

Again Chole retired from the market, and Megan had a new face sculpt and hairstyle. All the dolls have new outfits and accessories—Marian dolls are sold only through retailers, not catalogs. The price of the doll increased to $74, but the quality started deteriorating.

In February 2004 the Marian LLC was overtaken by Charisma brands. They reduced the doll’s price to $59, and the hairstyle of the dolls went back to wigged hair rather than rooted hair. The company introduced some new outfits and accessories for the dolls, but the company gave little attention to the doll line. Finally, the company announced in December 2004 that the Magic Attic doll lines would cease and never be produced again.

Magic Attic dolls are now rarely available in any stores. You may find them on some online sites but at a very high price.

I hope this article was informative and helped answer many of your questions regarding these dolls. Please don’t forget to share your suggestions for this article, and do give us a shout-out to others wanting answers to these questions.